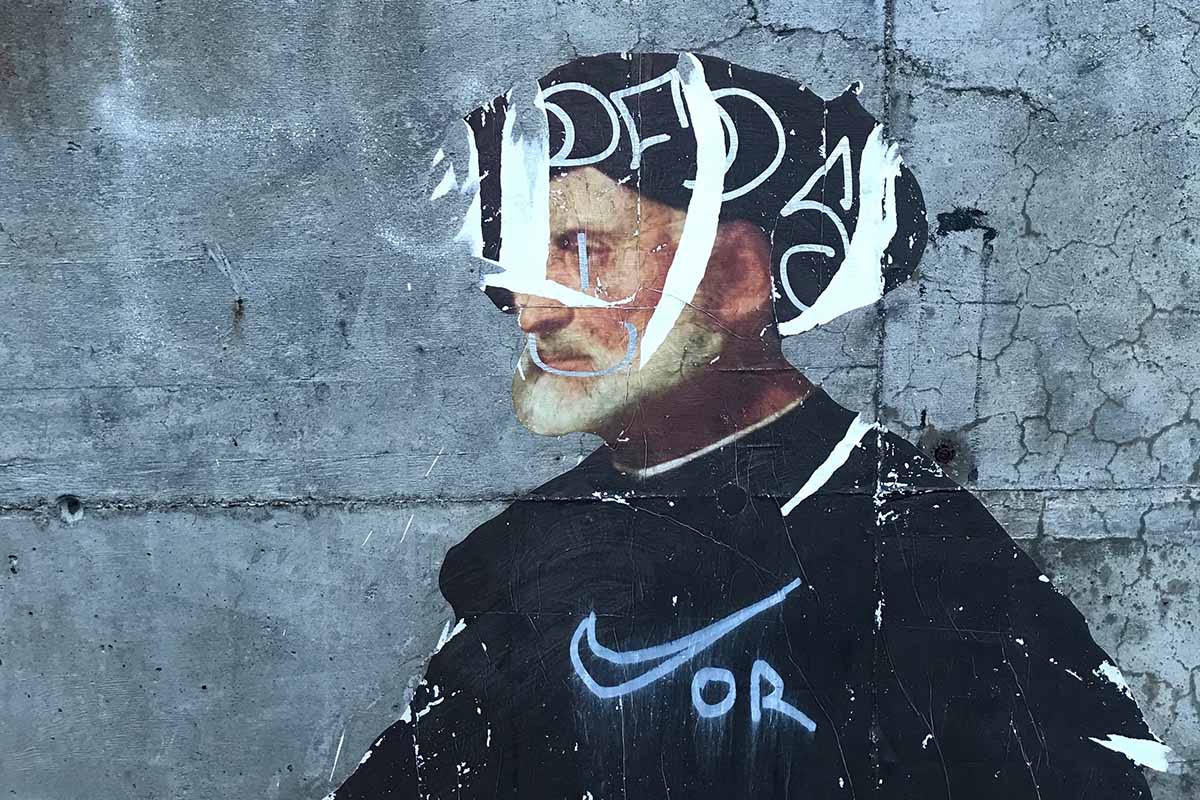 M.I.A. has insisted "revolution" is a lot more "marketable" now, compared to the resistance she faced for speaking out during her career.

The rapper, real name Mathangi 'Maya' Arulpragasam, began her recording career in 2002 and has since had hits with songs such as Born Free and Paper Planes, while also garnering a reputation for controversy due to her activism and outspoken social and political commentary. While M.I.A. has received much criticism over the years for encouraging change in the cultural landscape, the 42-year-old wondered why her words were shut down, yet initiatives such as Time's Up anti-sexual harassment movement have been widely accepted and glorified.

"Right now it’s the marketable thing – revolution," the singer-songwriter said in an interview with website High Snobiety. "Everybody who spoke at the Grammys is like 'OMG, so powerful’ about things that are still within a sphere of acceptableness, but when I said things like that before… it was like the biggest thing."

The Grammy-nominee, who is of Sri Lankan Tamil origin, was previously married to American environmentalist Benjamin Bronfman and gave birth to their first child Ikhyd in February 2009 before the pair split in 2012. Yet no matter what state she found herself in, M.I.A. felt as though she just couldn't win over her commentators.

"The whole cultural system of entertainment was so grossed out by me," she shared. "When I was trying to settle down and be normal and get married and have a baby, they were like ‘WTF are you doing? Why are you in Beverly Hills?’ And then the year after when I’m just totally kicked out of that whole system and I’m poor, everybody says ‘You’re a s**t artist and no one likes you because you’re not a billionaire…" she recalled.

The musician is the focus of upcoming documentary Matangi/Maya/M.I.A., which admitted she found a difficult process and is treating as "free therapy." 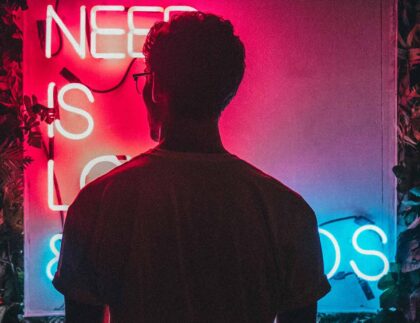